National Amputee Awareness Week, 4 – 11 October 2021, is a chance to ‘Shine a Light’ on the number of people in Australia with limb loss and remind all amputees that they are not alone. This is a week dedicated to celebrating Australians living with limb loss, raising awareness of this lifelong disability, reducing the stigma that amputees can face, and sharing limb loss prevention information.

There is one amputation performed every hour in Australia, which equates to 24 people per day and almost 8,500 people per year, due to diabetes, cancer, vascular disease, infection and traumatic accidents. The limb loss community in Australia, made up of adults and children, is growing every year.

National Amputee Awareness Week builds community knowledge of limb loss, works to break down misconceptions about amputees, supports good quality of life outcomes and educates the wider community of the prevalence of amputation in hope they better manage their healthcare.

During National Amputee Awareness Week October significant buildings, venues and landmarks across Australia will be lit up green to ‘put a spotlight’ on amputation and limb loss.

Head out to one of the locations below.

*All light-up sites are subject to change without notification by the participating organisation.

This year, Limbs 4 Life will be hosting a photography competition where the most creative landmark photo could win you a fabulous prize! To enter, take a photo in front of one of the landmarks listed above and send it to Limbs 4 Life via email or social media. Make sure to include the hashtags listed below when posting on social media and tag @Limbs4Life so we can see and share your photos. 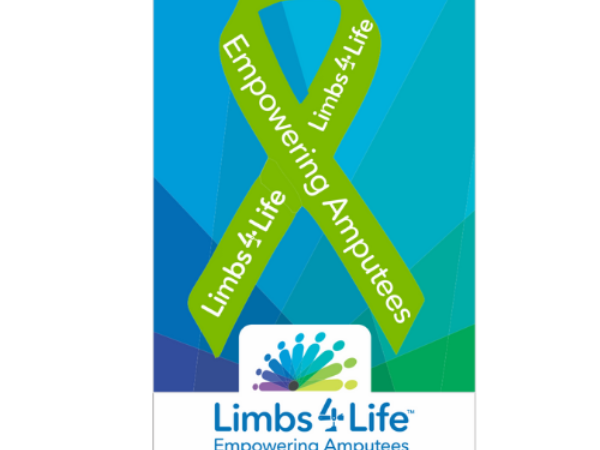 "Get Your Ribbon On" Campaign
More events in National

Contribute to Limbs 4 Life and help us to make a real difference to the lives of amputees.